As part of a new marketing push for AppLearn, I was asked to produce a series of short explainer videos for the key modules within the ADOPT software family. The videos needed to be clear, but have an eye-catching style.

I took inspiration from the design direction ADOPT was being created with, namely being the material design system from Google. This style provided a contemporary look, while still allowing for a playful take on delivering the key selling points required from the video.

My role was to script, storyboard and record the voice acting used in the video series, then work in conjunction with AppLearn’s content creation team to bring the animation direction together. The animation was produced between myself and Charlie Dixon, Lead Editor at AppLearn. 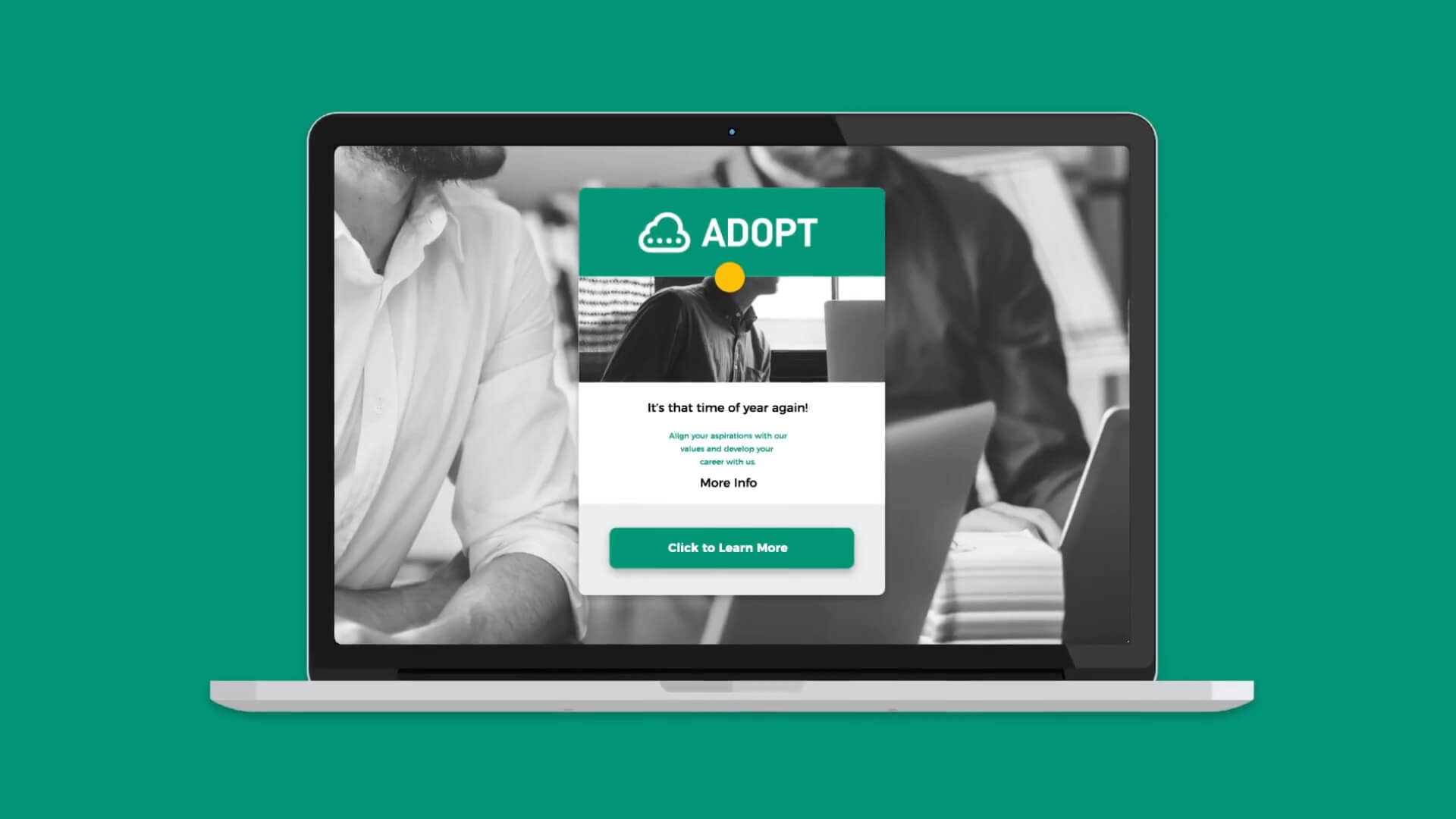 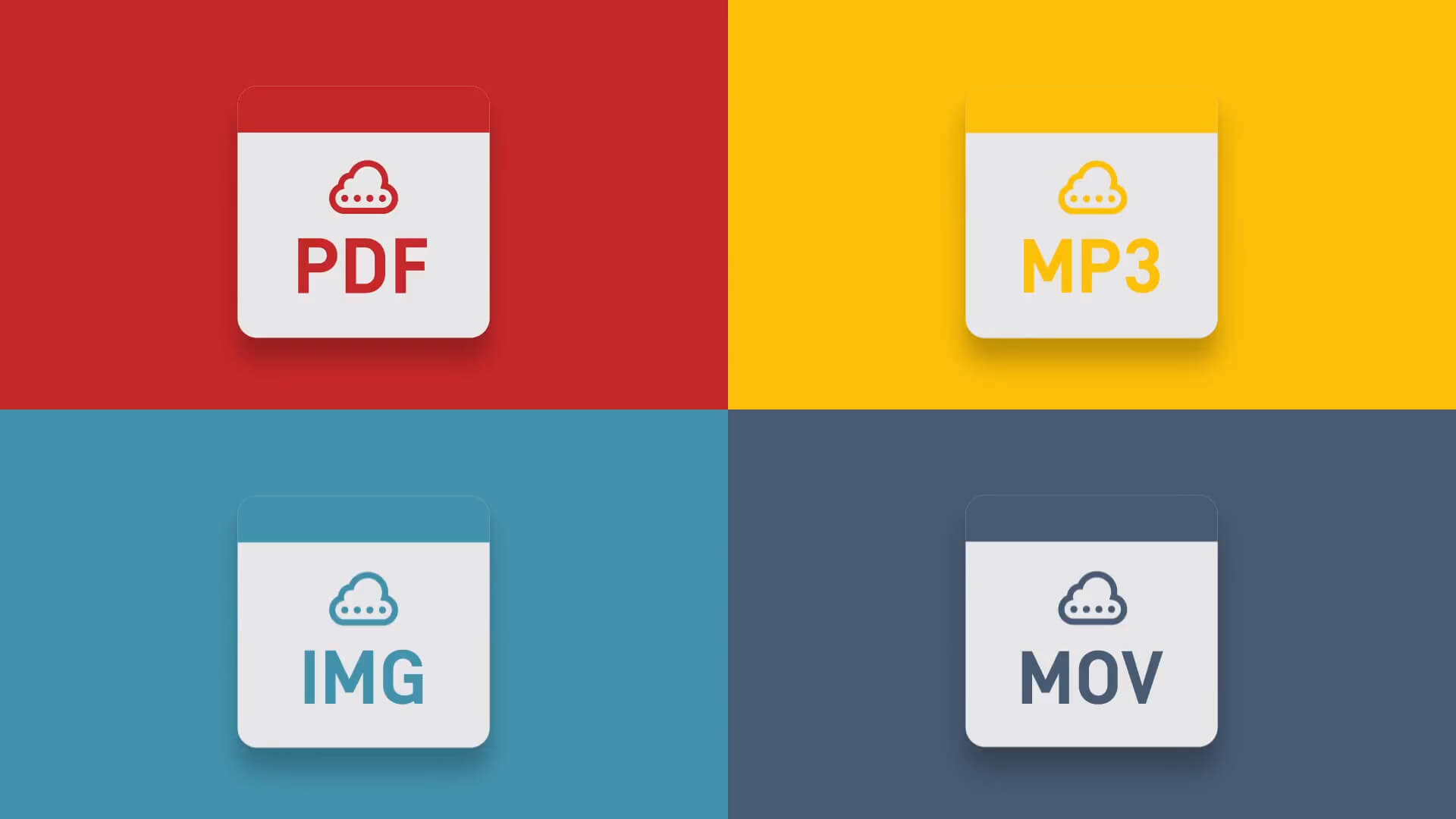 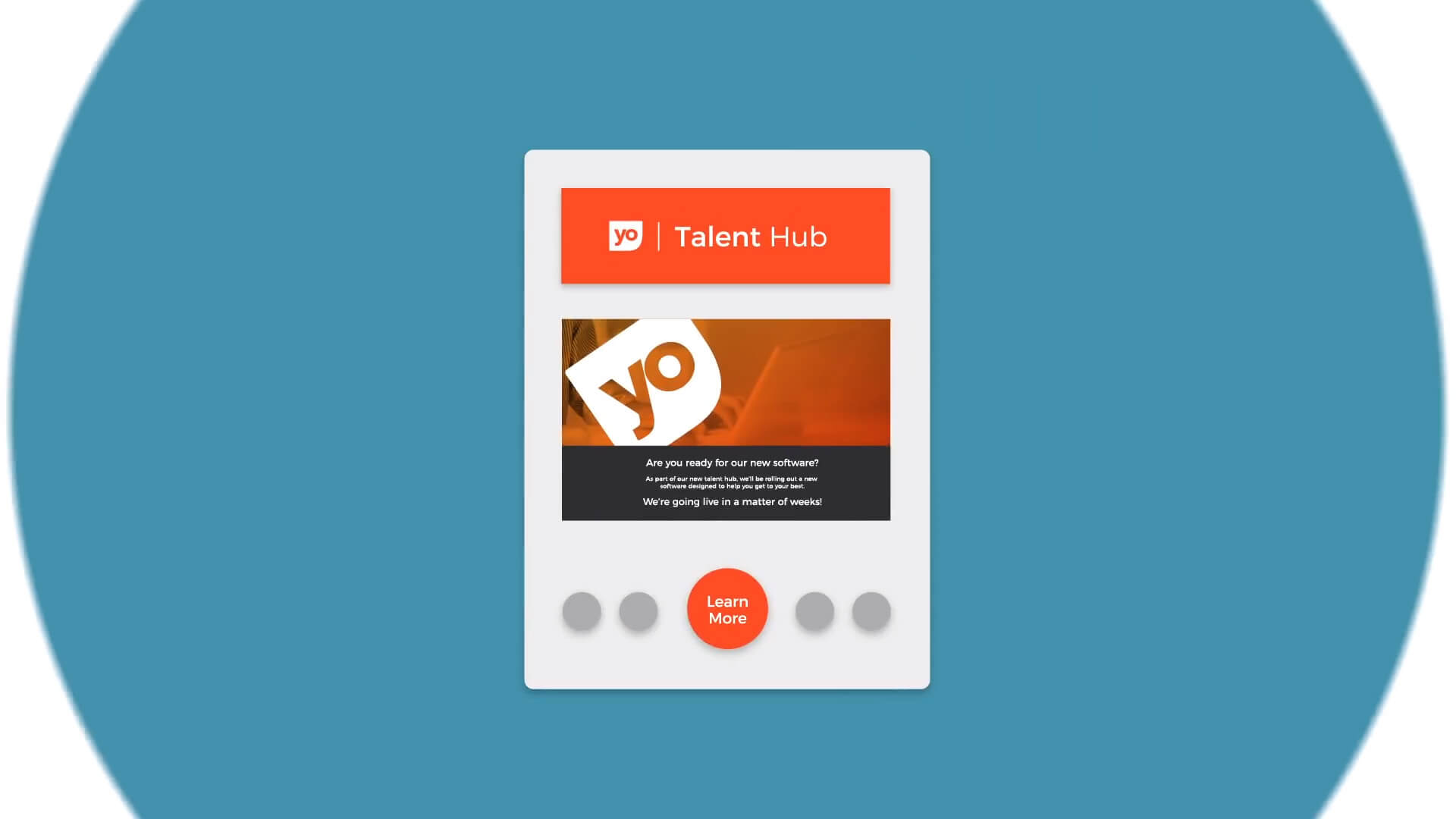 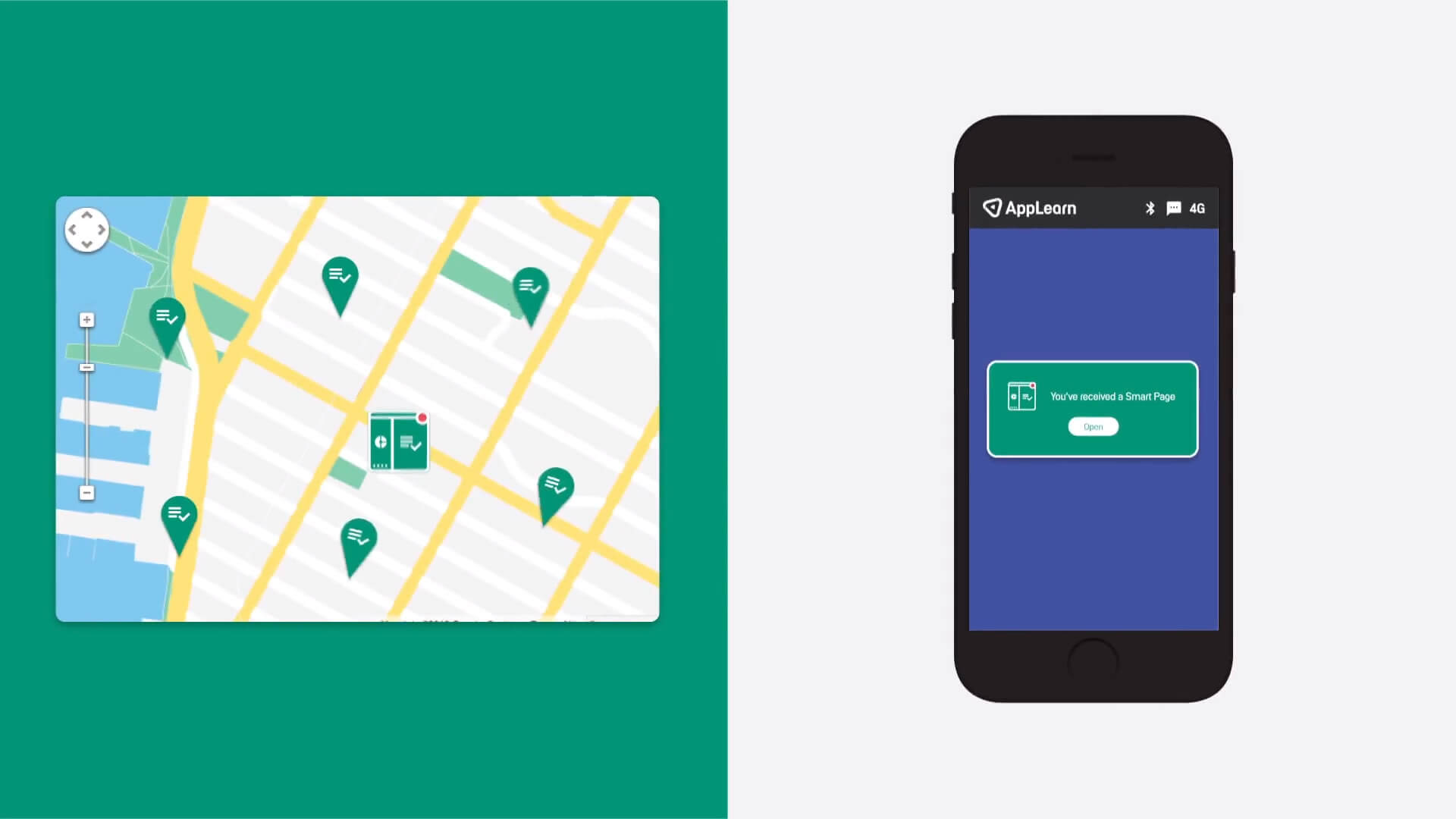 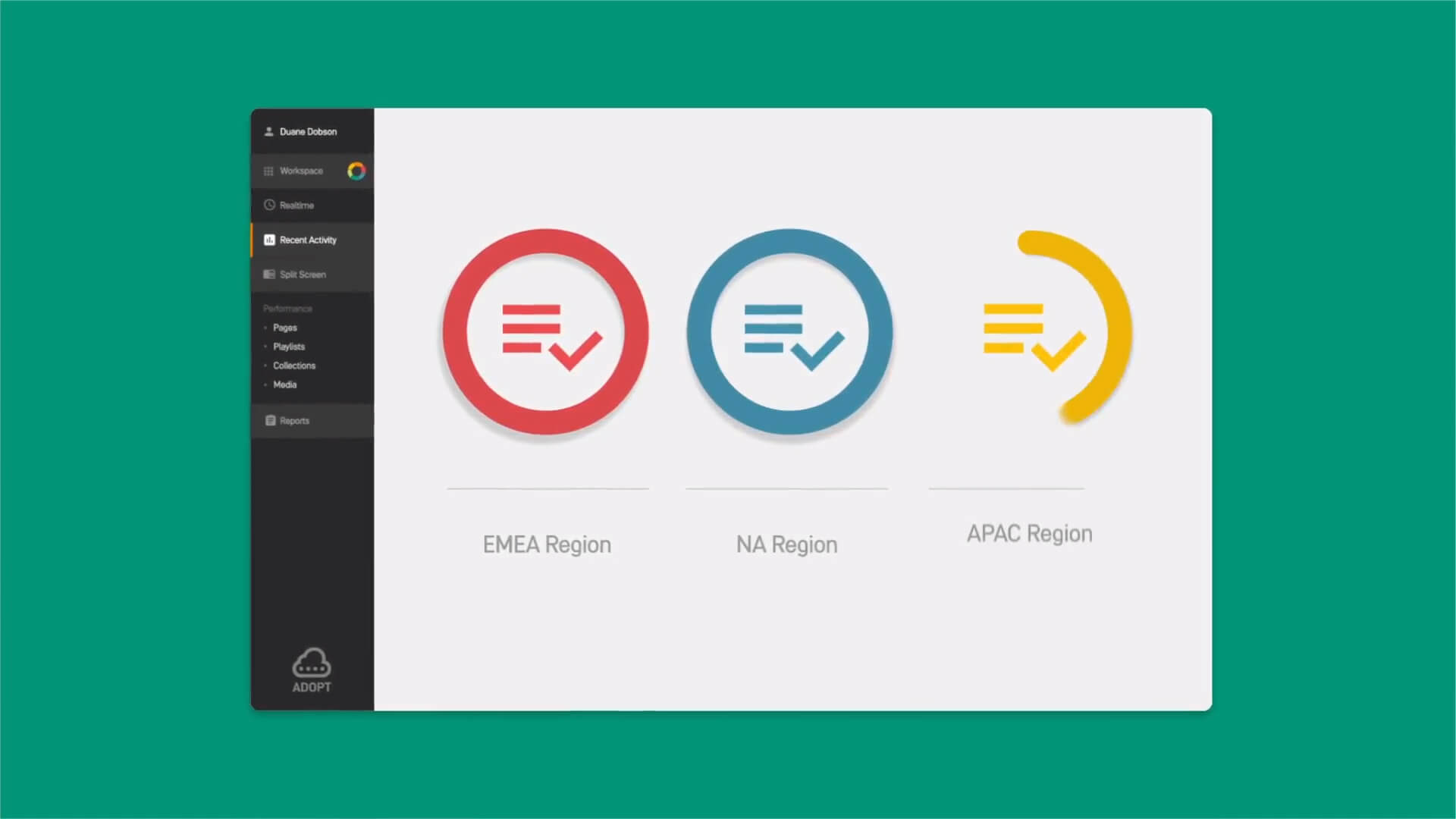 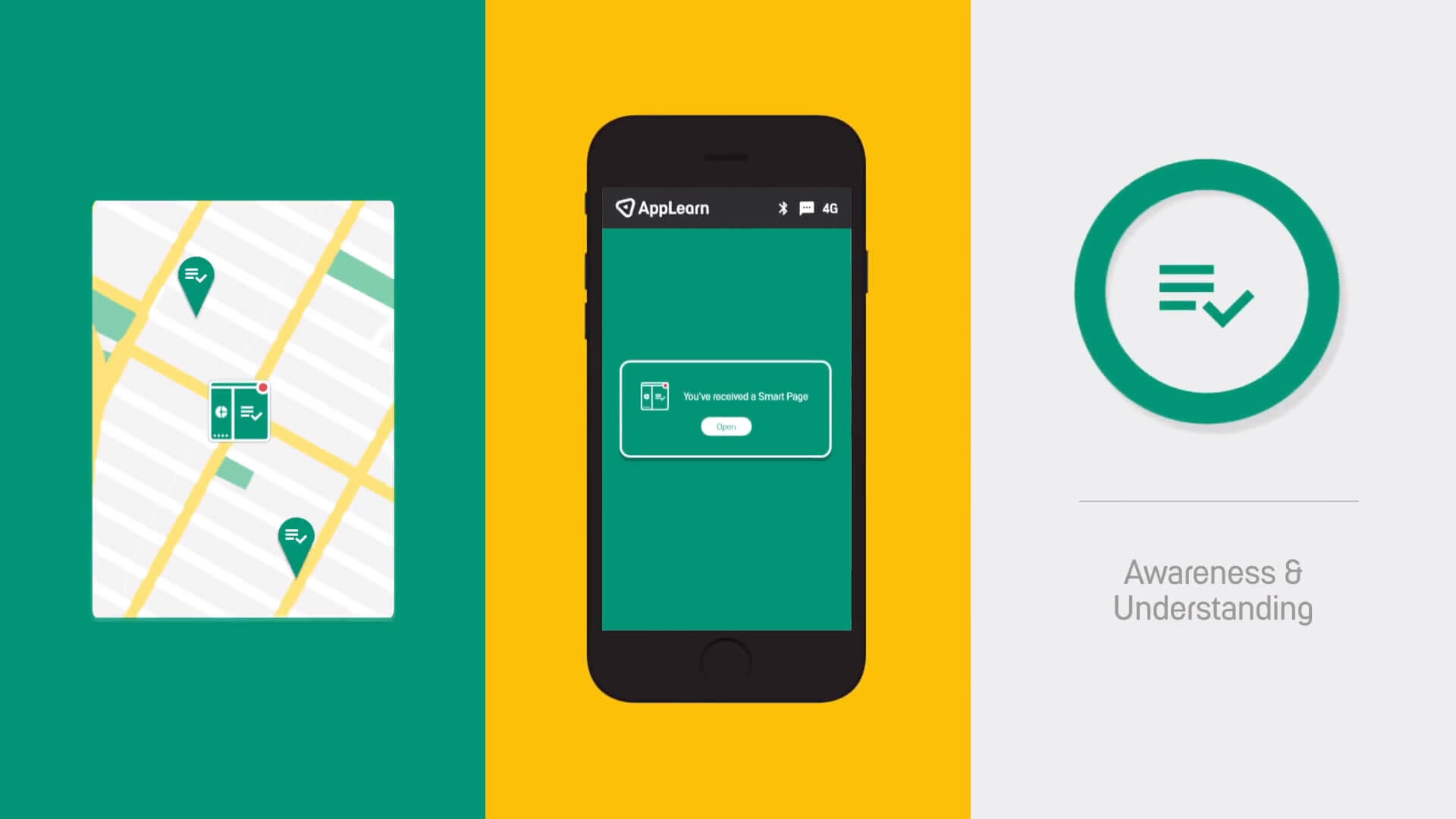 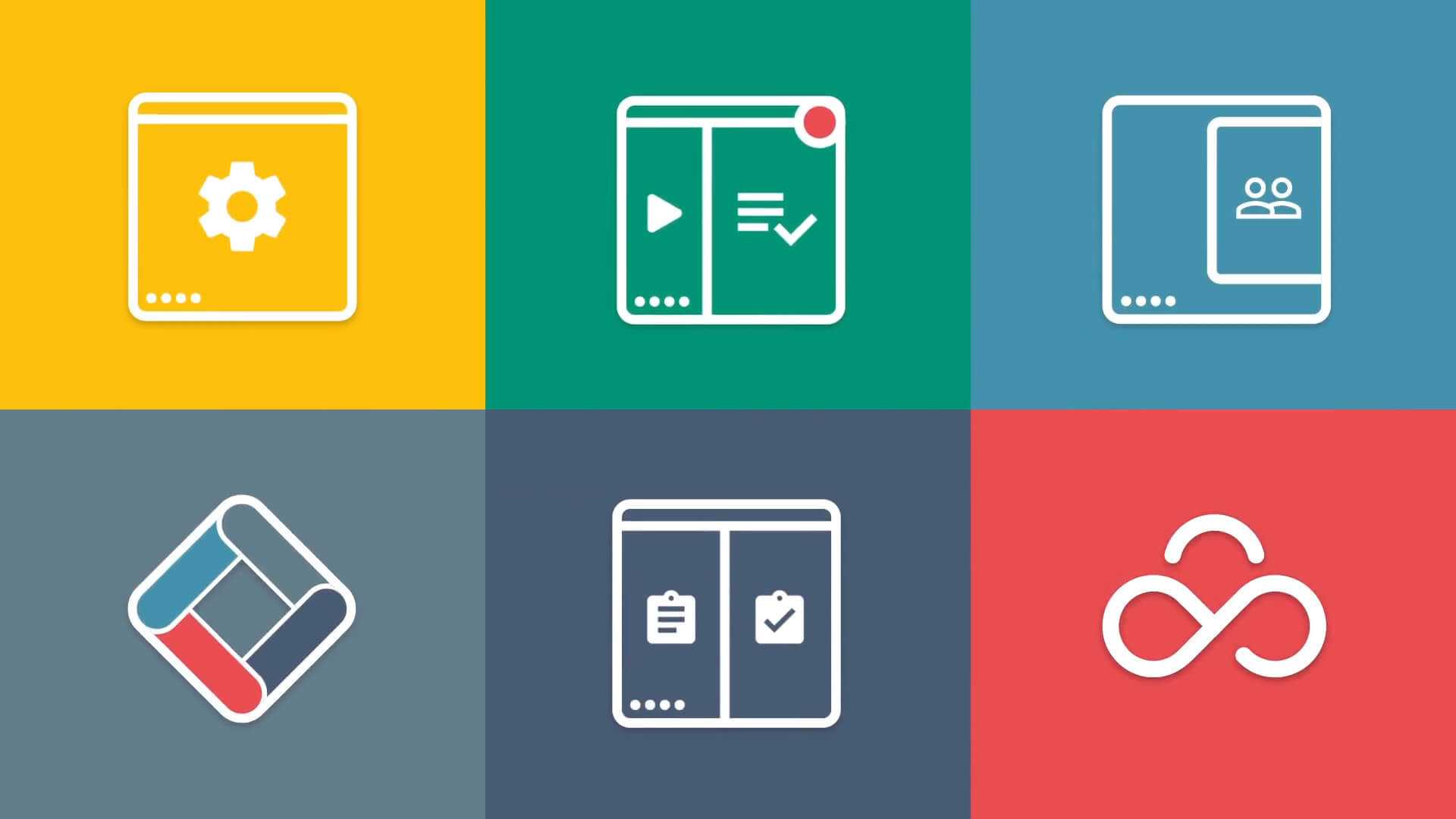 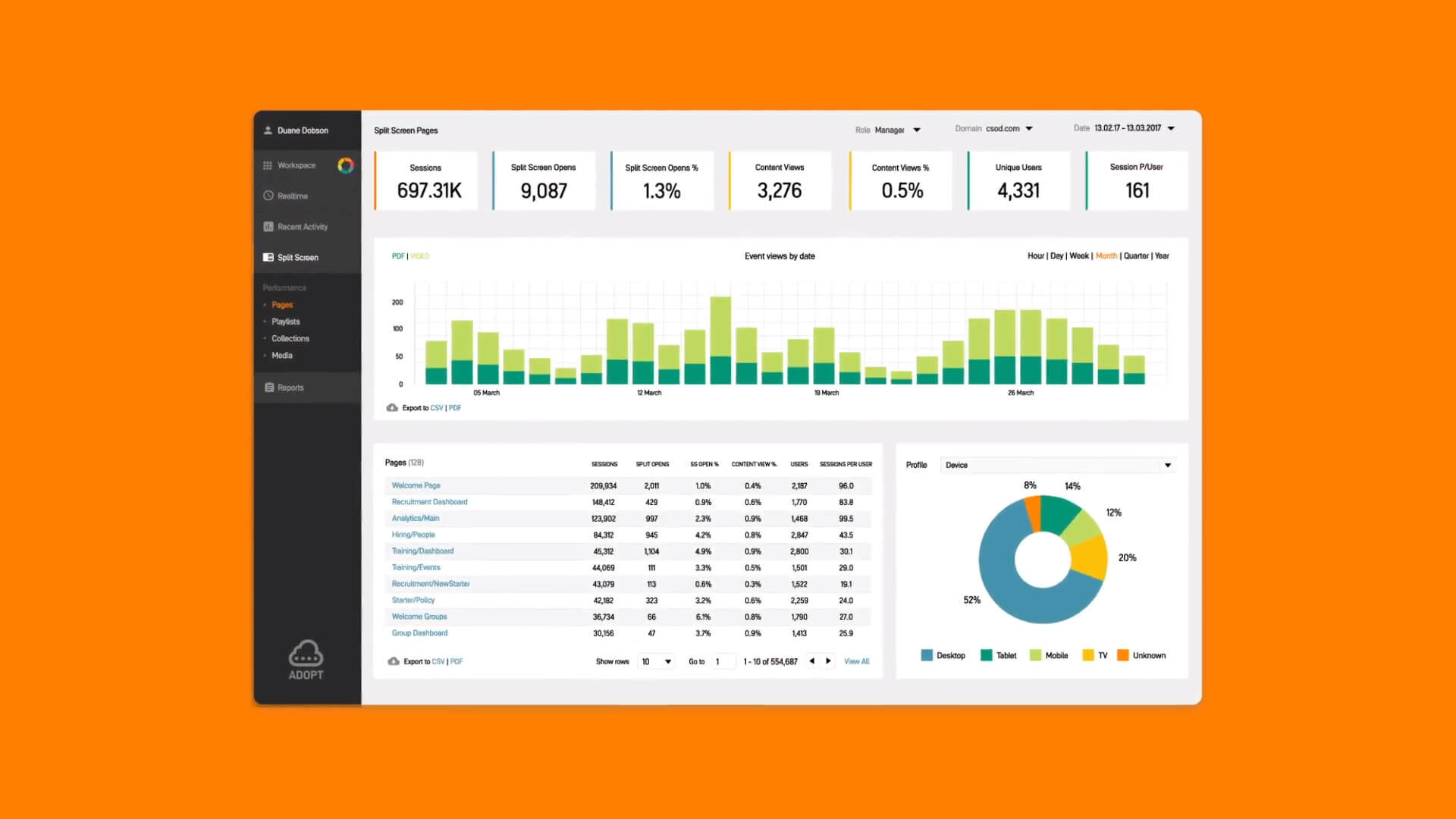 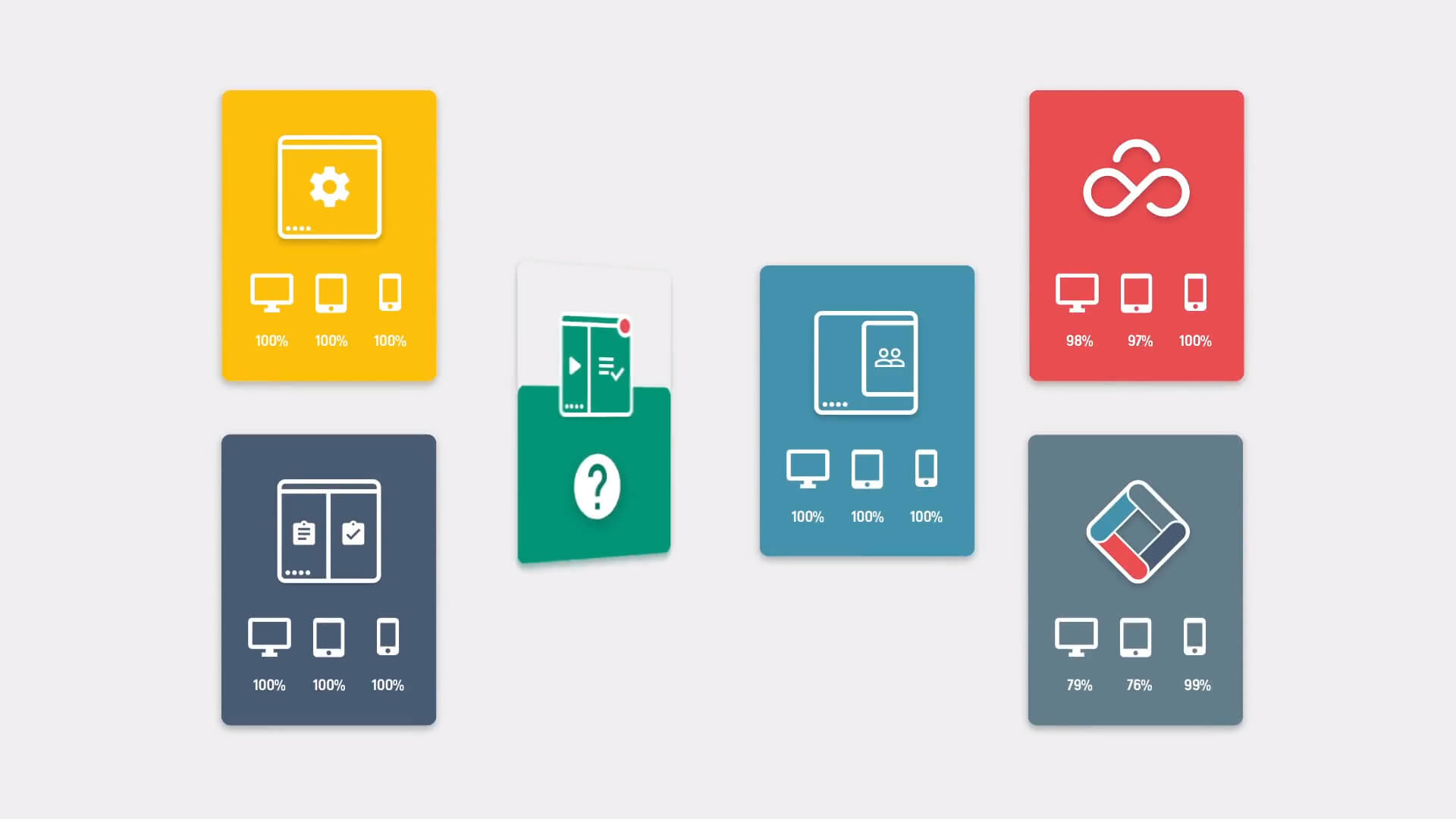 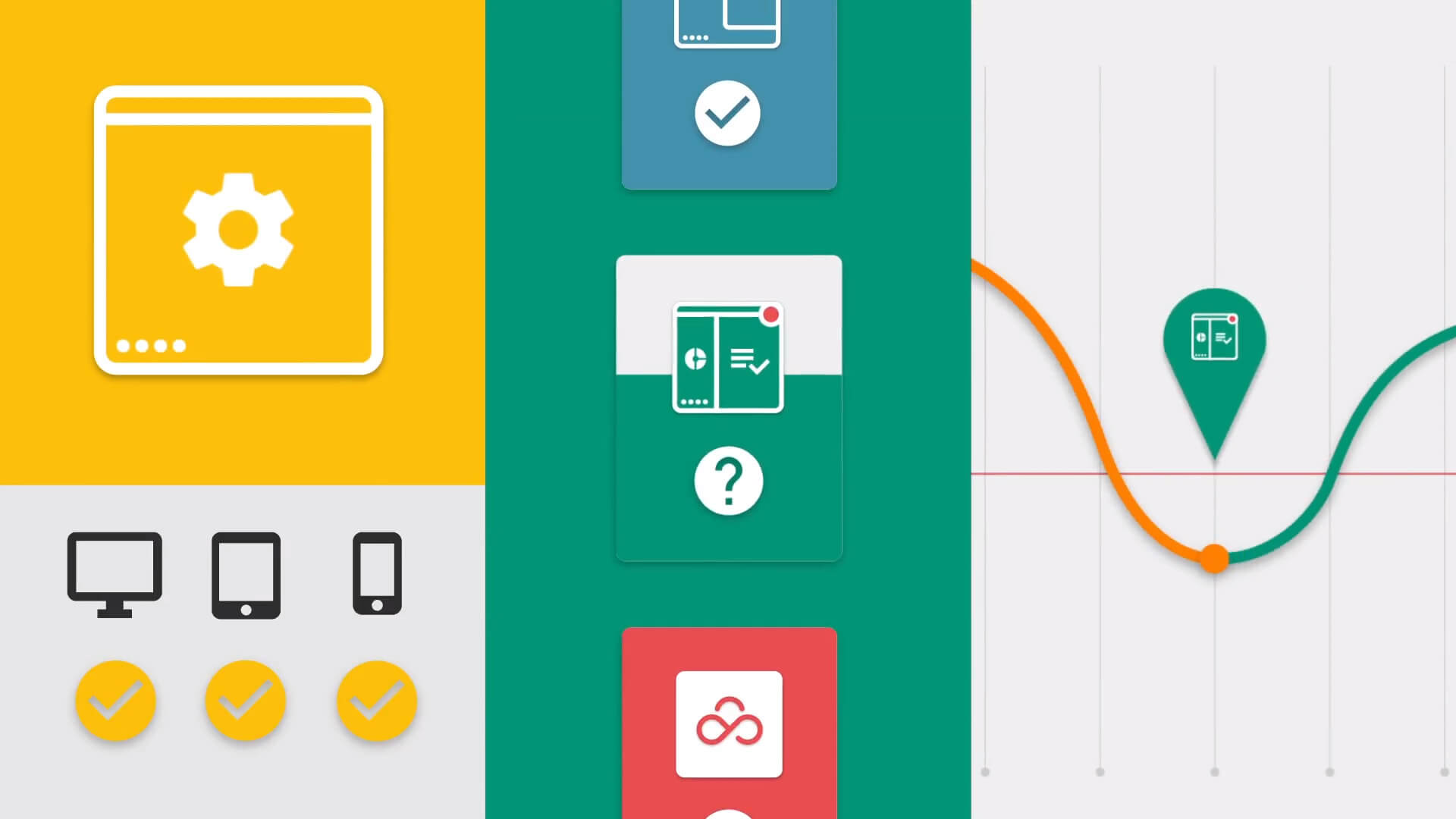