Illustrations for a series of ongoing articles

As part of a push into the thought leadership world of software adoption, AppLearn produced a series of long read content for use online and in print. I was asked to create a series of illustrations that complimented the articles.

I was asked to create a set of images that complimented the articles but stood out on channels such as Twitter and LinkedIn. I developed a series of characters allowing for a consistent look while standing out from the competition, aiming to show a playful take on the article content. 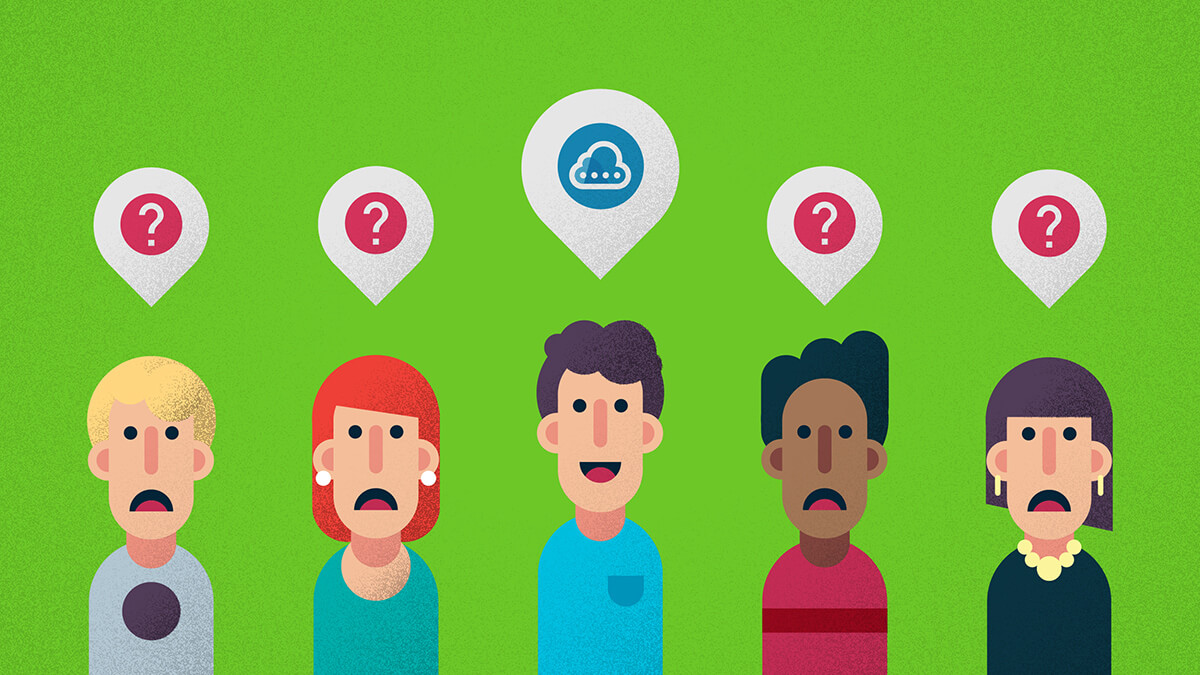 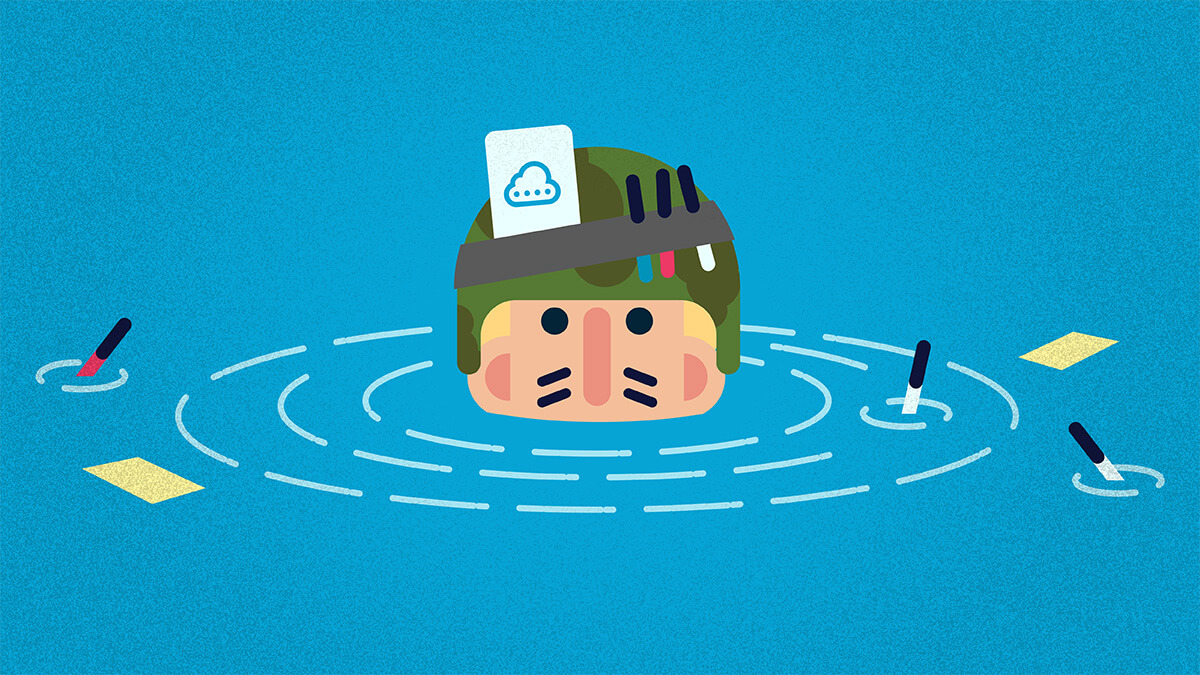