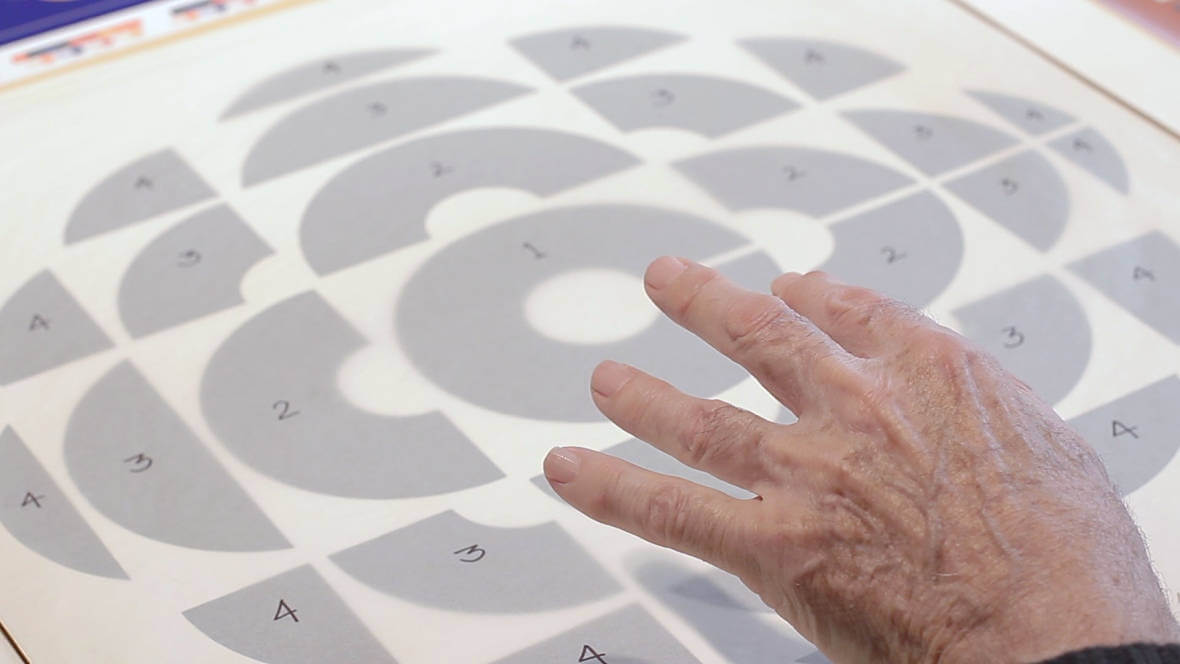 This year will see the release of the new documentary “Design Canada”, from filmmakers Greg Durell, Jessica Edwards and Gary Hustwit. The film celebrates and highlights the history of Canadian Graphic Design during its “golden era” of the 60’s and 70’s.

The documentary interviews many of the pioneers of the time, including Burton Kramer, Rolf Harder, Fritz Gottschalk, Hans Kleefeld, Stuart Ash, Heather Cooper, and many more. Its these designers that created the modern Canadian flag, the identity for Expo 67 and the classic mark for CBC, to name a few works.

“I truly believe this film is bigger than design, although it is about symbols and logos and flags. These things have a deeper significance and meaning than we typically think about,” said Durell, in an interview with CBC arts last year. The documentary raises the question on how much this space in time developed the identity of the country, and the people who live in it “There really was this need and this pressure to create symbols and icons that would speak to all of Canada.”

The film will be screened around Canada at select theaters this Summer (2018) with a general digtial release in the autumn of the year. 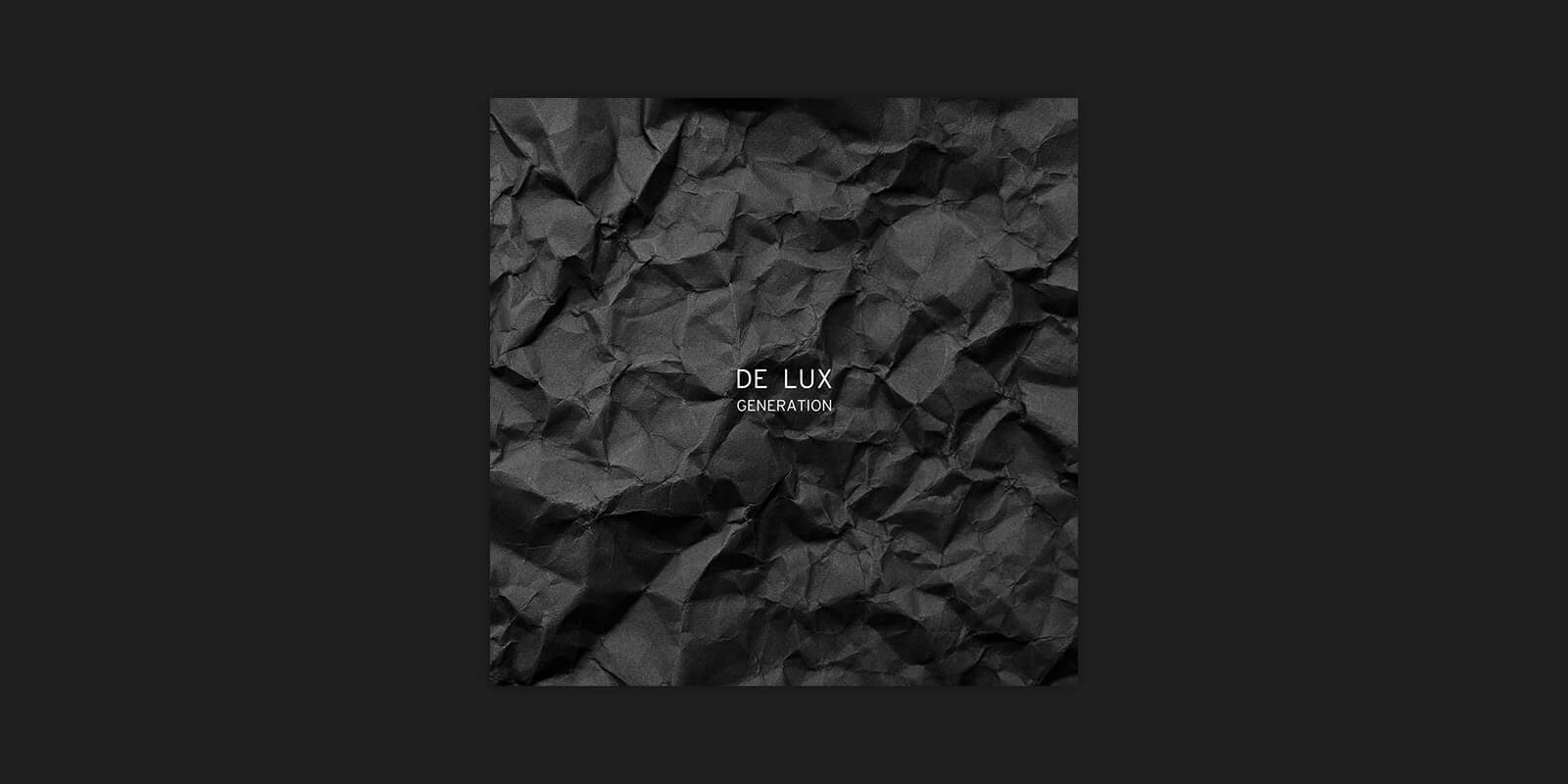